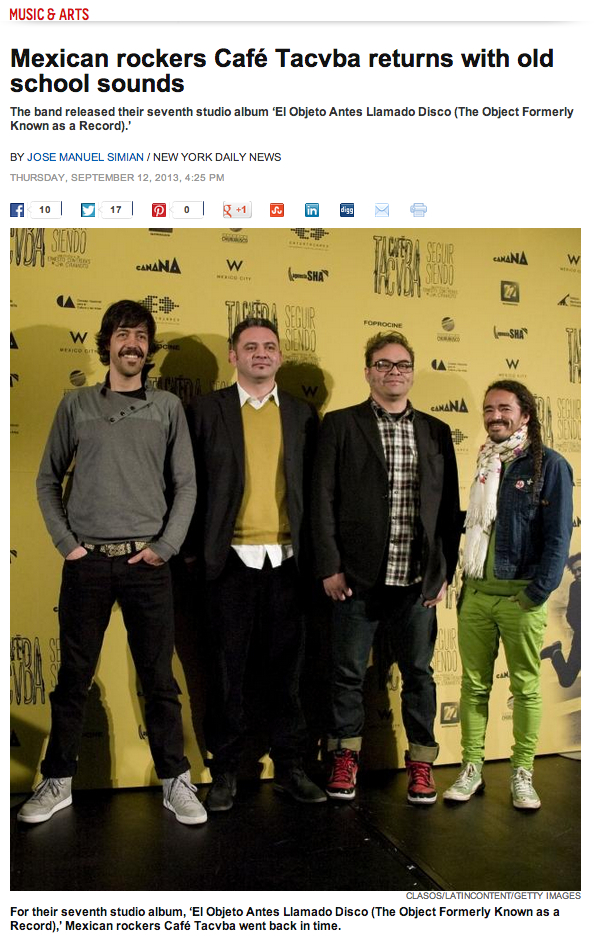 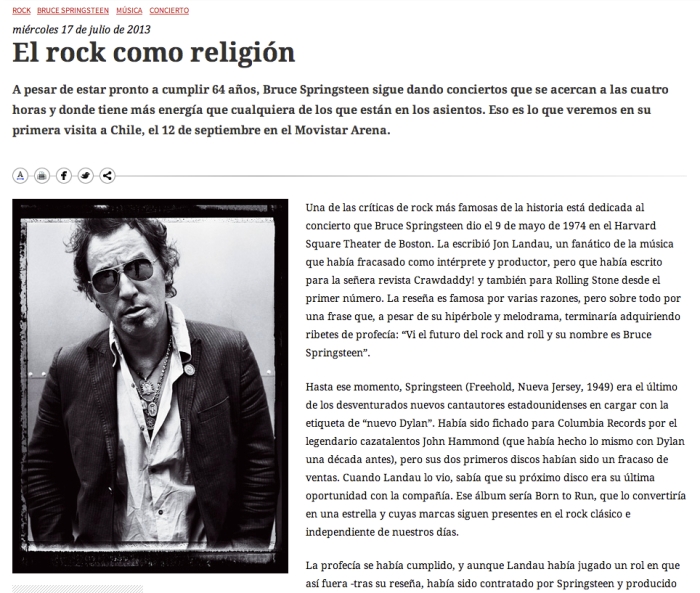 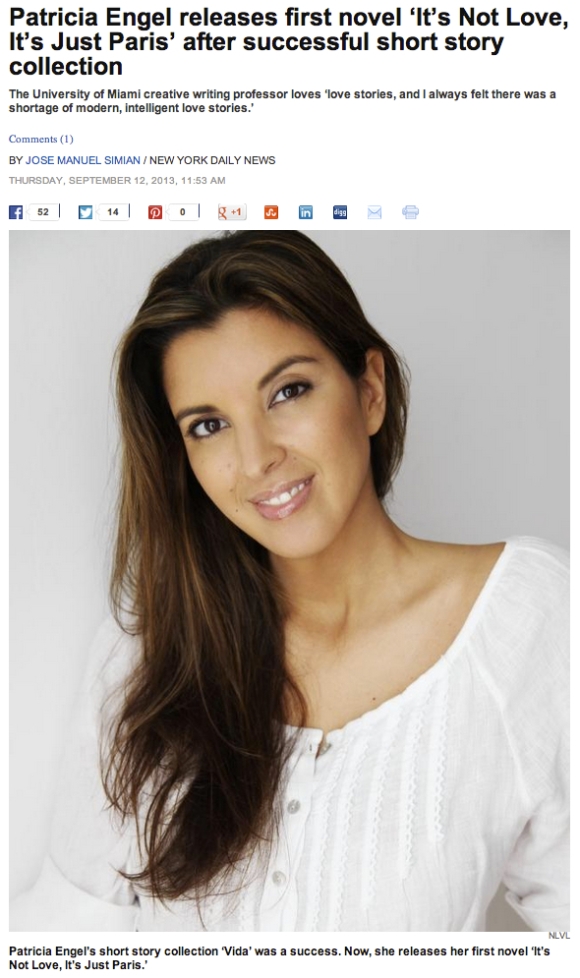 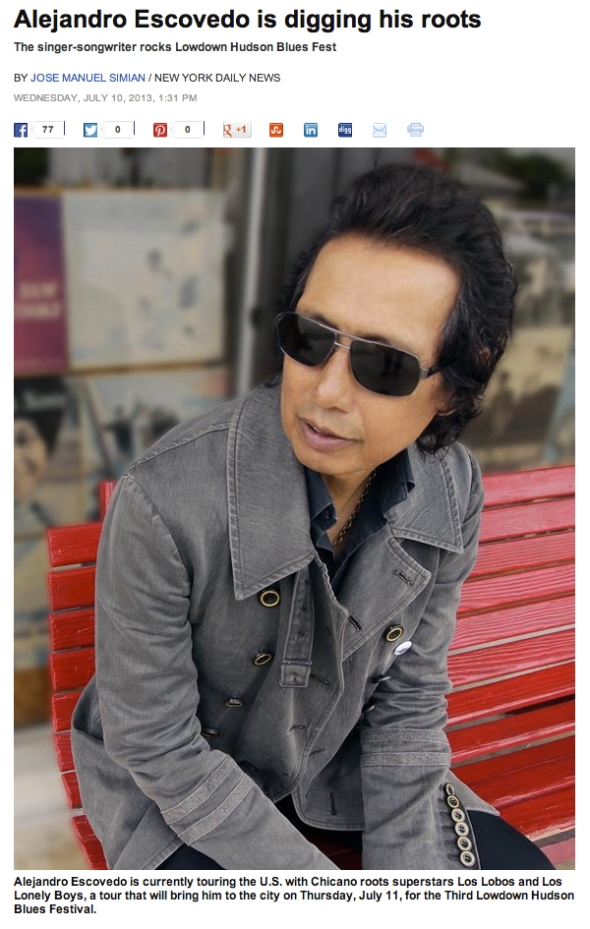 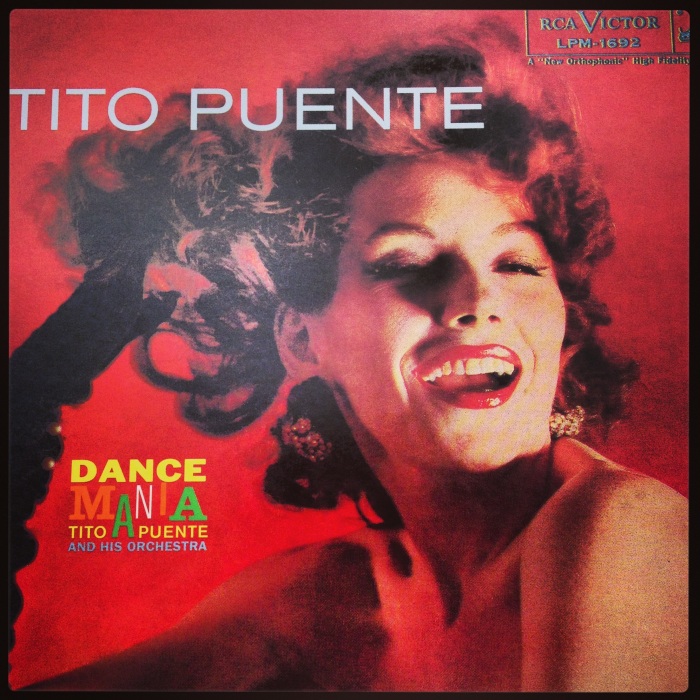 The Beat Keeps On Going

Everybody knows who Tito Puente was and can immediately picture him banging on the timbales or a vibraphone with his infectious smile and bugged-out eyes. But with a career that produced more than 100 albums, knowing where to start appreciating his body of work is a daunting task. Enter Quatro, a recently released box set of 4 of his seminal RCA albums recorded between 1955 and 1960 plus a fifth disc of outtakes and rarities, lovingly curated and remastered by Sony Music Latin A&R Director Anthony Gonzalez.

“One thing that was clear in my mind was that it was not going to be another so-called ‘Greatest Hits’ or ‘Best of’,” says Gonzalez of the project that began soon after Puente’s passing in 2000. “That can just not be done to someone of Tito Puente’s stature.”

So Gonzalez listened to his entire RCA catalog, trying to hear something that would be able to synthesize the New Yorker’s genius. Something he “had not heard before.”

“The more I listened, the more I discovered that the key, the foundation to all of Tito’s later albums were somehow a hybrid or offspring of these four albums,” he says of Cuban Carnival (1956), Night Beat (1957), Dance Mania (1958) and Revolving Bandstand (1960), whose colorful LP-sleeves have been carefully replicated in the CD version of the box set. “His style and sound developed from these four albums.”

“If you listen to tracks like ‘Ran Kan Kan’ and ‘Pa’ Los Rumberos’ carefully, you hear everything that came afterwards and that is still being produced by other artists,” says Gonzalez, pressed to choose two key tracks of the set. “Just as Tito used to modestly state that his music had its origins in Afro-Cuban music, Tito’s music was the cradle, blanket and rattle for the sound that later came to be known as Salsa.” 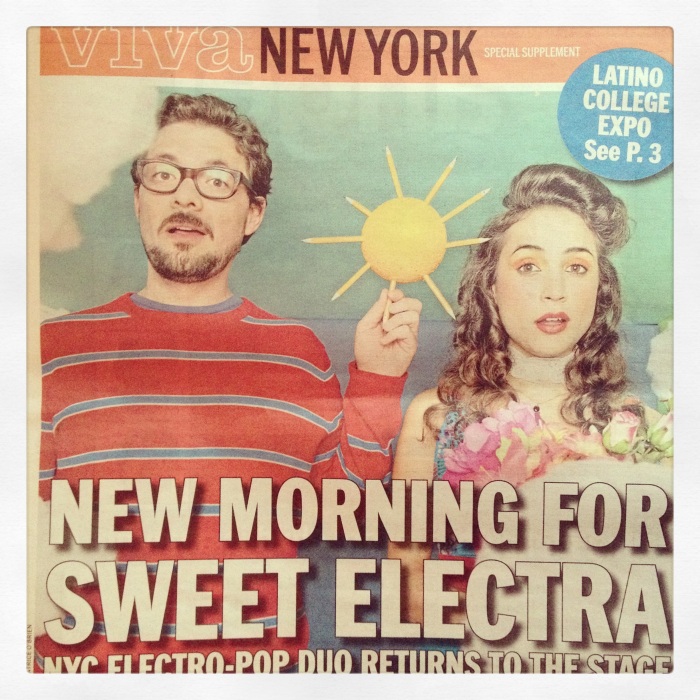 If you happen to enter the 92YTribeca on March 15, make sure to check your expectations of what alt-Latin pop sounds like at the door. Because the acts taking the stage of the downtown cultural center, electro-pop duo Sweet Electra and SLV (the solo project of Pistolera leader Sandra Lilia Velásquez), are some of the most restless members of the city’s small but vibrant community of Latino indie artists.

In the case of Sweet Electra, founded by Giovanni Escalera in Guadalajara, México in 2002 and also consisting of singer Nardiz Cooke, the show will mark the end of a long period away from live performances — a period that started around the time they released their last album, Sweet Electra at the end of 2011. It will also be the opportunity to celebrate the band’s 10th anniversary, a celebration that should have happened before but, like the involuntary hiatus, was caused by Escalera becoming a parent and the “25 jobs you need to survive in this city.”

“I miss being on stage!” says Escalera, whose other many jobs include composing music for films, DJing and promoting cultural events at Mexican restaurant/venue Casa Mezcal. “I also got this thing inside of me wanting to resume the electronic phase of Sweet Electra (I got some new toys I haven’t got the chance to use yet) and the nostalgia of thinking that I have been doing this for 10 years!”

In a way, the second half of that decade is also a decisive time for the indie Latino scene of New York. According to Escalera, the party that made the duo decide to settle in the city was also a landmark for many other cultural agitators.

“That was the year when everything happened!” the bespectacled musician says of their 2006 visit to New York to play at the Celebrate Mexico Now festival. “We ended up playing at a party organized by Issel Luna and Oscar Bernal, now partners in [Manhattan Mexican restaurant] Salon Hecho, I can say that pretty much a lot of the people that is doing something in the Latin Culture in the present met there: REmezcla website founders Claire Frisbee and Núria Net; DJ Marcelo Báez, who opened for us and then created the now famous Nacotheque parties, and so on… That was a key party for the future of the new generation of Latin people in NY in the alternative music world.”

For Sandra Lilia Velásquez, the performance will be another chance to reinvent herself as a solo artist through her debut EP Dig Deeper, a collection of songs radically different from the blend of rancheras, cumbias and rock that define the sound of her band.

“I wrote in the same style over 7 years for Pistolera —it takes years to develop a strong style— and because I had success with it, I thought it was my style,” the San Diego-raised singer says. “But just like as human beings we are in constant evolution, our art evolves. I started feeling limited by this ‘alternalatino’ style and the expectations it created. So I started writing without thinking of my audience or the reactions it would generate.”
The result shows an open palette of musical colors in the hands of Velásquez, ranging from funk to Brazilian-infused soft jazz and R&B.

“The fact that Meshell Ndegeocello liked my songs was a signal that I needed to explore all the range of emotions I had inside of me,” she adds, referring to the famed bassist who produced the tracks. “I realized that I am not a Latino composer — that I am a composer, period.”

“It was very liberating,” the Brooklyn-resident musician says of the process of co-writing the songs with drummer Sean Dixon and Ndegeocello. “Part my growth process as a composer and artist was learning how to give up control.”

What do the study of Argentinean actors rehearsing a Shakespeare play, the traces left by Orson Welles’ trip through Brazil in 1942, and the objects found at the house of a Chilean filmmaker? That they can all be the starting point of “Epic Encounters,” says film critic Jerónimo Rodríguez, curator of the six-film cycle that runs until April 10 at the 92YTribeca (200 Houston, Manhattan).

“It’s called ‘Epic Encounters’ because all these films have to do with encounters (whether fortuitous or premeditated) between mostly Latino filmmakers with episodes that have been almost forgotten by history, or activities that are rarely represented on screen,” adds Rodríguez, host of film segment Toma Uno on NY1 Noticias.

The cycle —co-organized by the prestigious Flaherty Seminar (“the best-kept secret among those who love innovative cinema,” says Rodríguez)— starts today at 7pm with the screening of “Vikingland,” the work produced by Spanish director Xurxo Chirro from the video footage shot two decades ago by a Galician sailor traveling between Denmark and Germany. Like in most screenings of the cycle, the auteur will be in attendance for a post-screening discussion.

“I’m interested in the frailty of the past, especially when that past is slippery and fuzzy,” adds Rodríguez. “Cinema sometimes has the capacity to illuminate those corners and make them a part of our present.” 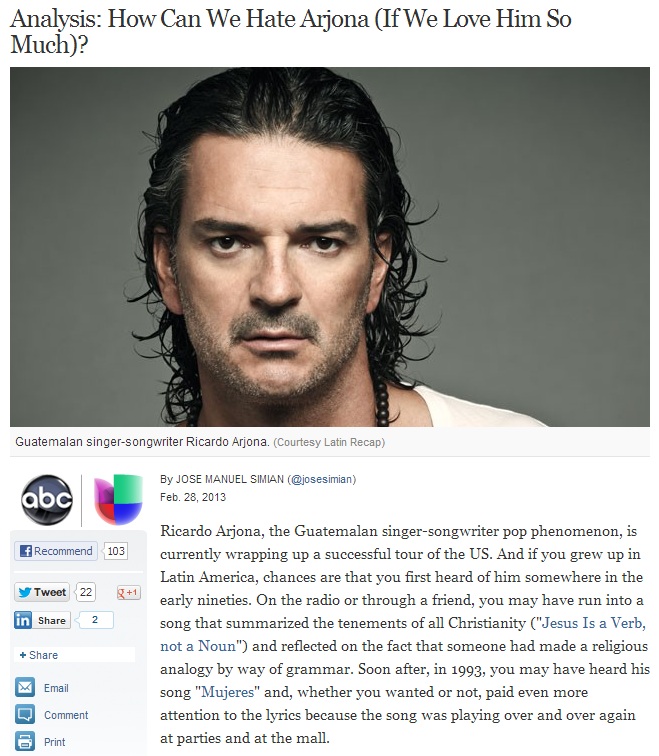 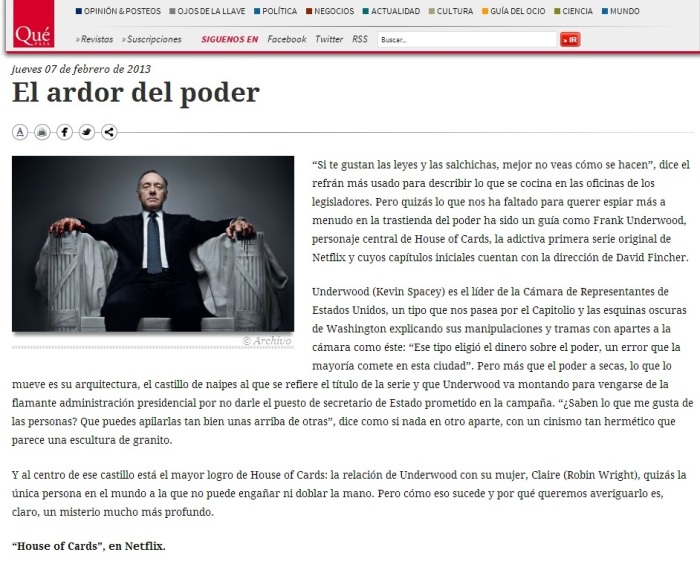 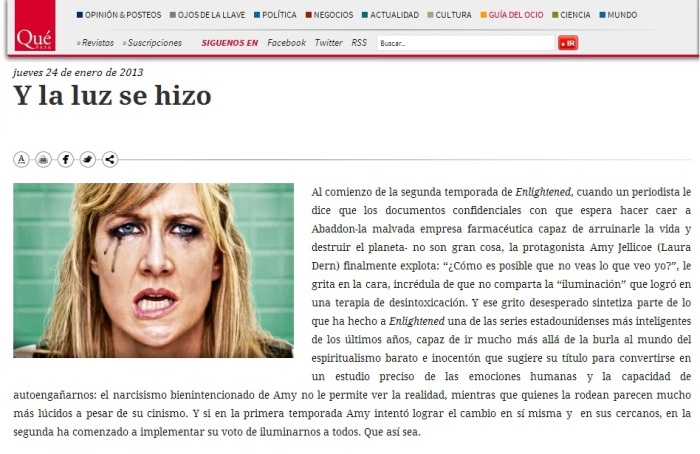