Before the confirmation hearings of Sonia Sotomayor, NY1 Noticias aired a three part series on her nomination, which I produced for my friend and former co-blogger Juan Manuel Benítez.

Click on the stills for the chapters of “Nominación histórica.”

FIRST EPISODE: How the nomination of Sotomayor united a fragmented Hispanic community. 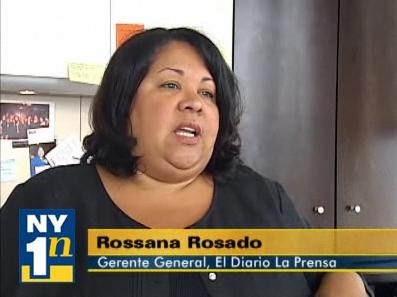 SECOND EPISODE: What is the real power of the Supreme Court and how could Sotomayor affect it? 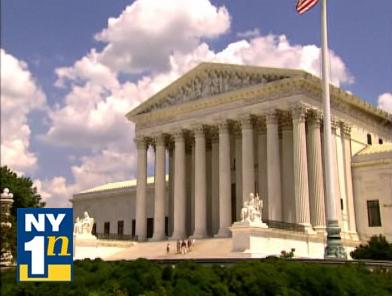 THIRD EPISODE: The attacks Sotomayor received on her way to the hearings. 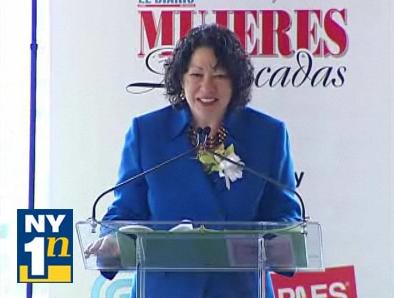