In this interview for NY1 Noticias, Martínez told me how she found her musical identity, and why she prefers to attack the Latin American classics with the sheer charm of her voice. 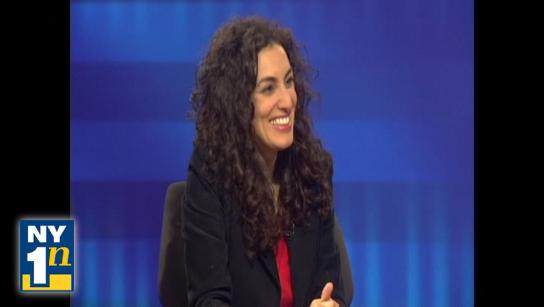